Can't find what you're looking for? Contact us
Home
Blog
Tribology – The Science of Friction and Wear and Why VICTREX PEEK is Wear-Resistant – Part 1

Did you know that a staggering 23% of the world’s energy consumption in the four main energy-consuming sectors (transportation, manufacturing, power generation, and residential) results from losses due to friction and wear. If even half that could be overcome, that would reduce CO2 emissions annually by 3.8 billion tonnes.

Friction results in the generation of heat at the expense of kinetic energy of motion – in other words, the energy applied to make things move is lost as heat through friction, resulting in increased energy consumption, fuel use and CO2 emissions to maintain that motion. Worn-out components must be replaced with new ones, consuming more materials, leading to machine downtime, reduced efficiency, increased running costs, loss of reliability and more energy use.

Traditional materials such as metals have been used in these applications but using alternative materials, surfaces and lubricants could reduce this by 20% to 40%. Whilst the largest opportunities are in transportation and energy generation, the savings in manufacturing and residential are also significant. So the motivation to minimise friction and wear to reduce energy use is clear. And that’s where Victrex materials can help. 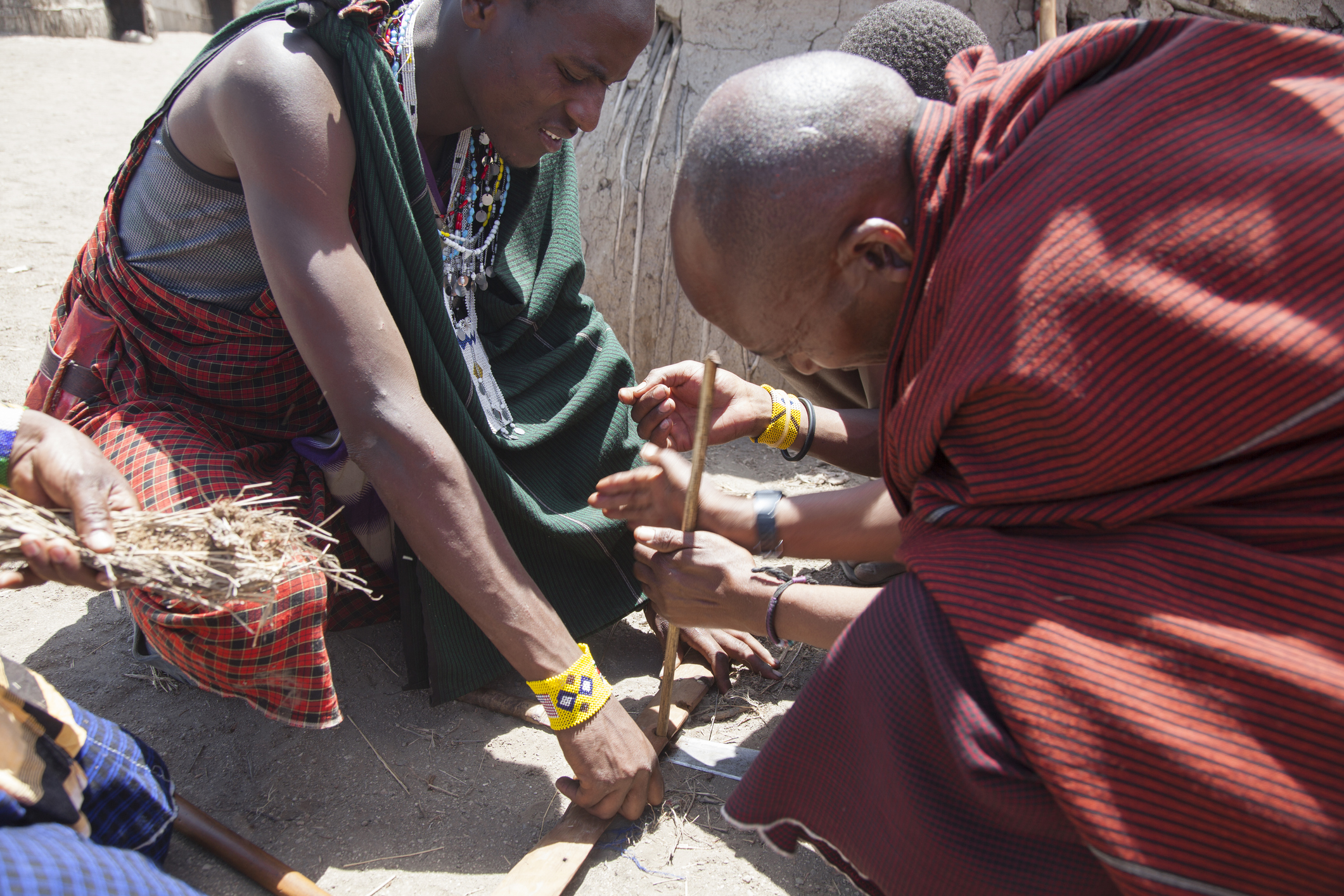 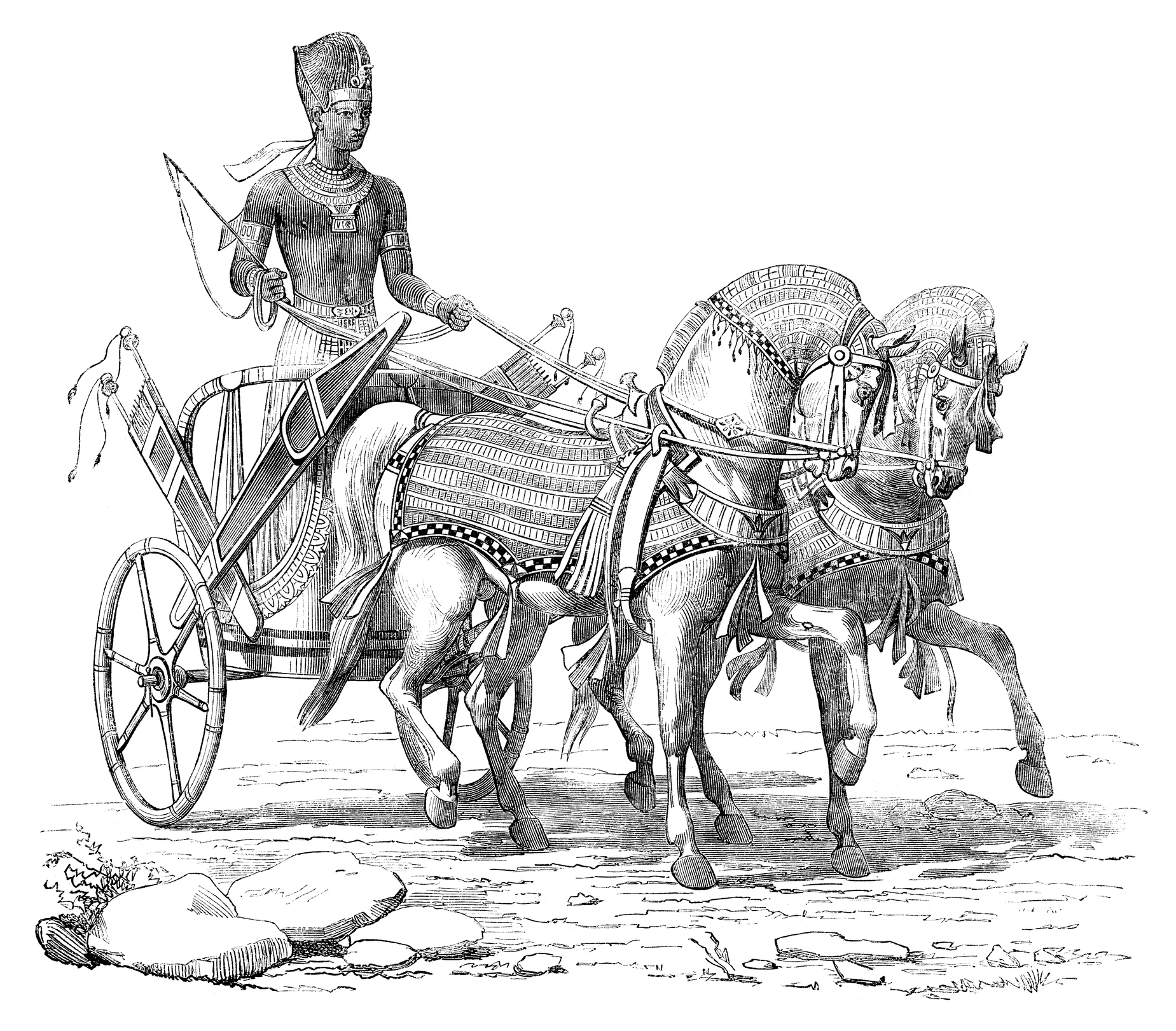 It took until 1493 for quantitative studies of friction to be carried out by Leonardo da Vinci, but his findings went unpublished. They were rediscovered in 1699 by Guillaume Amontons who noted that:

These “laws” apply to a wide range of systems even today. Consider a block of VICTREX PEEK moving across a surface at a constant velocity: 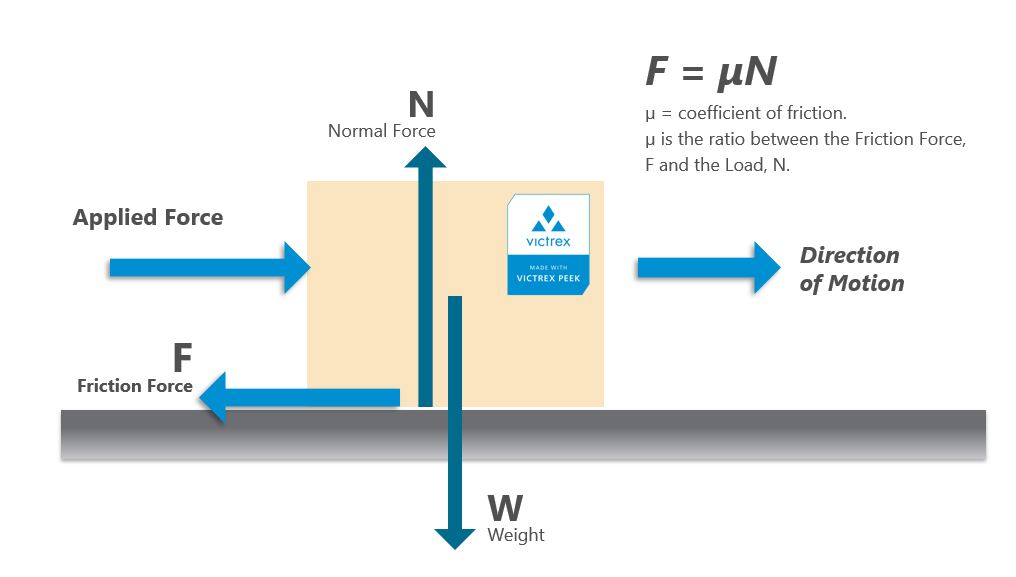 Diagram to show the ratio between the Friction Force and the normal force for VICTREX PEEK.

We can see that:

Notice that the equation says nothing about the temperature, contact surface area, mechanical properties, or roughness of the load or the surface on which it is moving.

Much of our understanding of tribology was developed in the second half of the 20th century (hence the late introduction of the term “tribology”) by Bowden and Tabor and latterly by Neale. We’ll explore the technical aspects of friction, wear and lubrication in future blogs, so watch this space.

Why are PEEKs resistant to friction and wear?

As I mentioned in a previous blog, VICTREX PEEK high-performance polymer materials have a unique combination of attractive properties: a number of these underpin these materials’ high friction and wear resistance.

All Victrex materials have high heat resistance, with glass transition temperatures exceeding 140°C and continuous use temperatures of typically 260°C, so can resist some of the heat generated by friction. 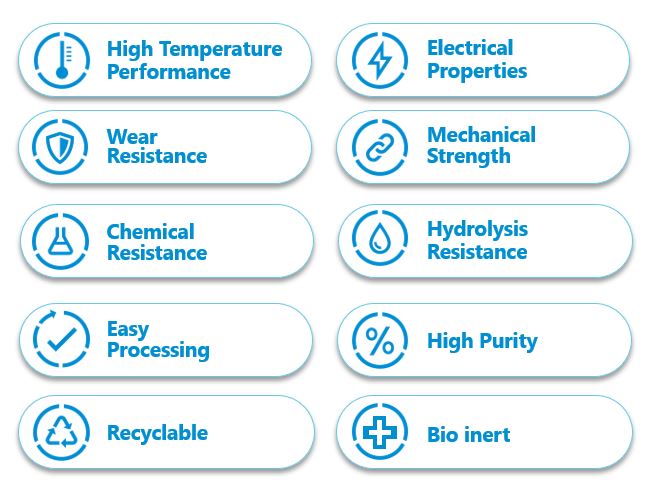 Intrinsic high mechanical strength serves to augment this performance, particularly when VICTREX PEEK polymers are modified with additives to further enhance high temperature performance and to reduce the coefficient friction.

In some products, we add carbon fibre to the polymer for additional strength, especially at high temperatures; and we may add fluoropolymers, graphite and other additives to reduce the coefficient of friction of the material.

To a first approximation then:

Finally, in those applications where lubricants are used, Victrex PEEK-based materials offer excellent chemical resistance, even in environments where elevated temperatures and pressures are experienced. This combination of properties may make VICTREX PEEK materials an ideal choice when friction, heat, wear and energy losses need to be minimised.